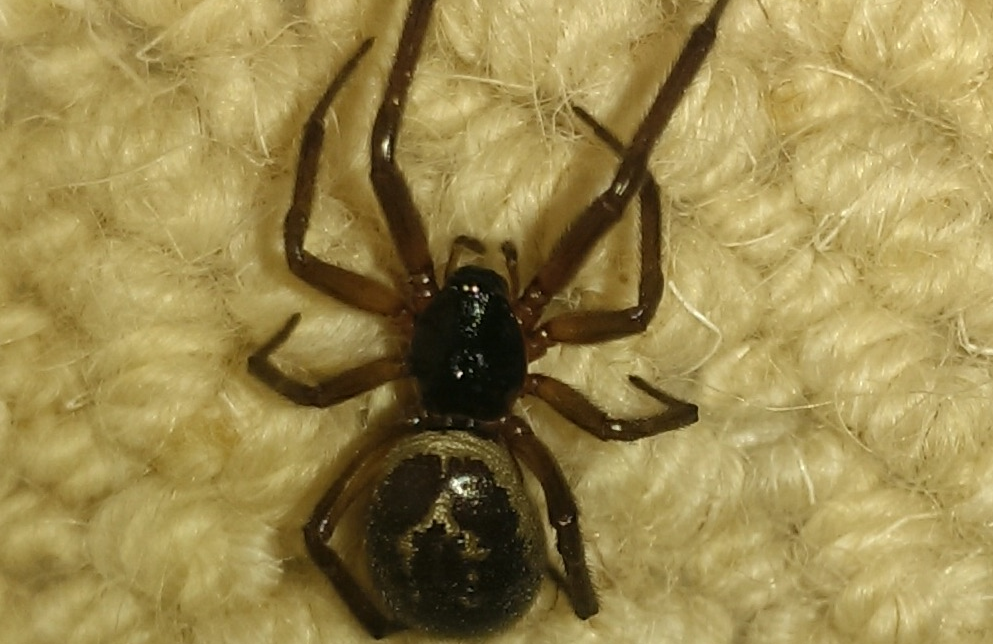 So there you go! 10 interesting facts about false widow spiders. We hope you enjoyed our post and remember if you want to contact us click here.